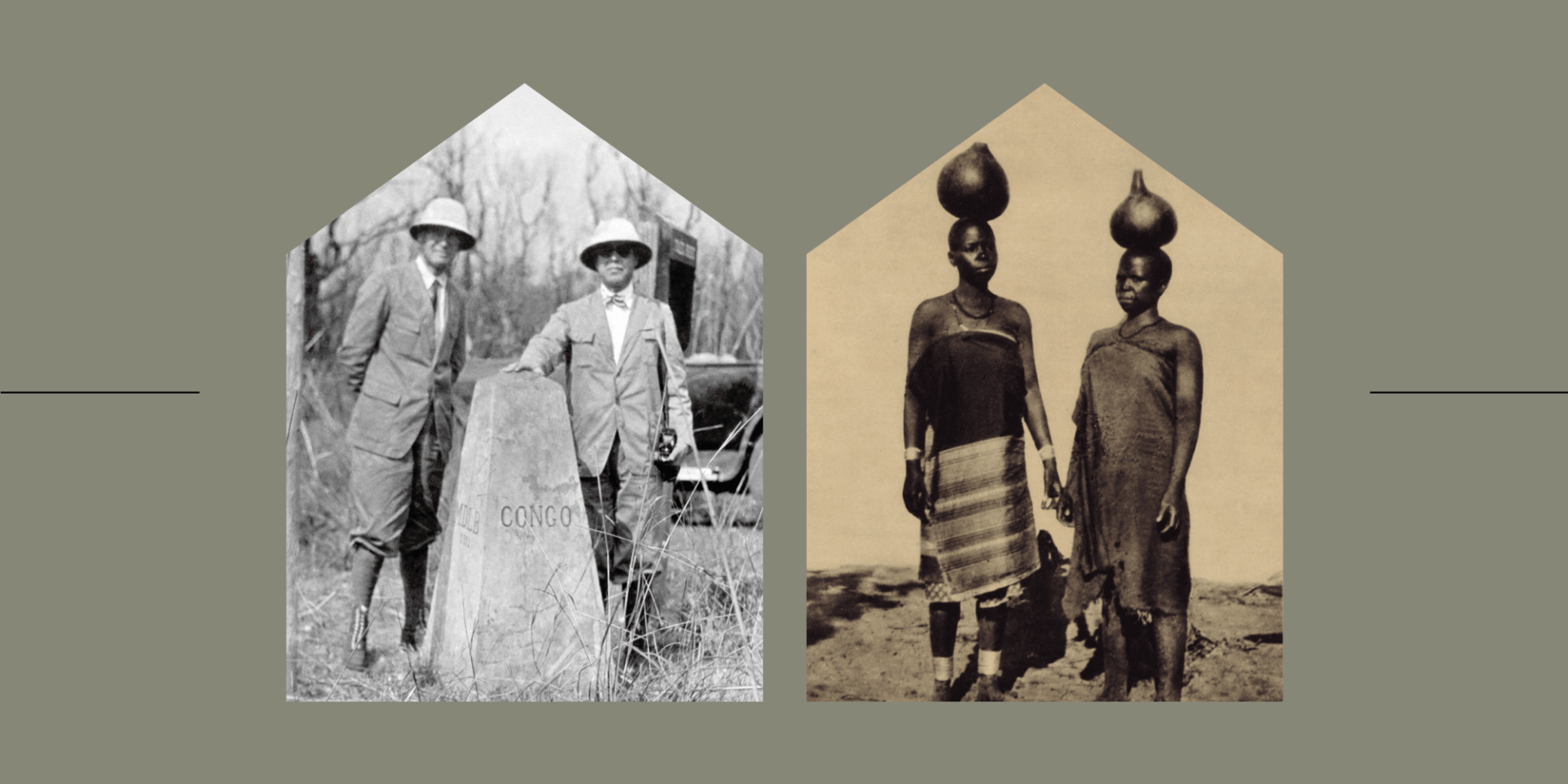 Photography was a crucial element in the history of modern Portuguese colonialism. Without it, the idealization and knowledge of the colonial territories, their resources and populations, would have been different. Photographic images were staged and commercialized with numerous goals. They changed hands, both officially and secretly, they were forgotten or destroyed. They documented individual and collective dreams and memories. They fuelled the imagination around colonial domination, helping to make it come true. They contributed to a vision of the “other” as essentially different ‒ regarding ways of life, customs and mentality ‒ and to the establishment and maintenance of laws and practices founded on political, social, economic and cultural discrimination and drawn along racial lines. Moreover, they served to denounce the iniquity and violence of colonization, encouraging aspirations for a more humane and egalitarian future that spanned various political hues and orientations. Their uses in the past and their legacy in the present were ‒ still are ‒ vast, heterogeneous and long-lasting. Visions of the Empire offers us a glimpse into the contexts of production and the uses of photography, connecting them to some of the main events and processes in the history of the Portuguese colonial empire. 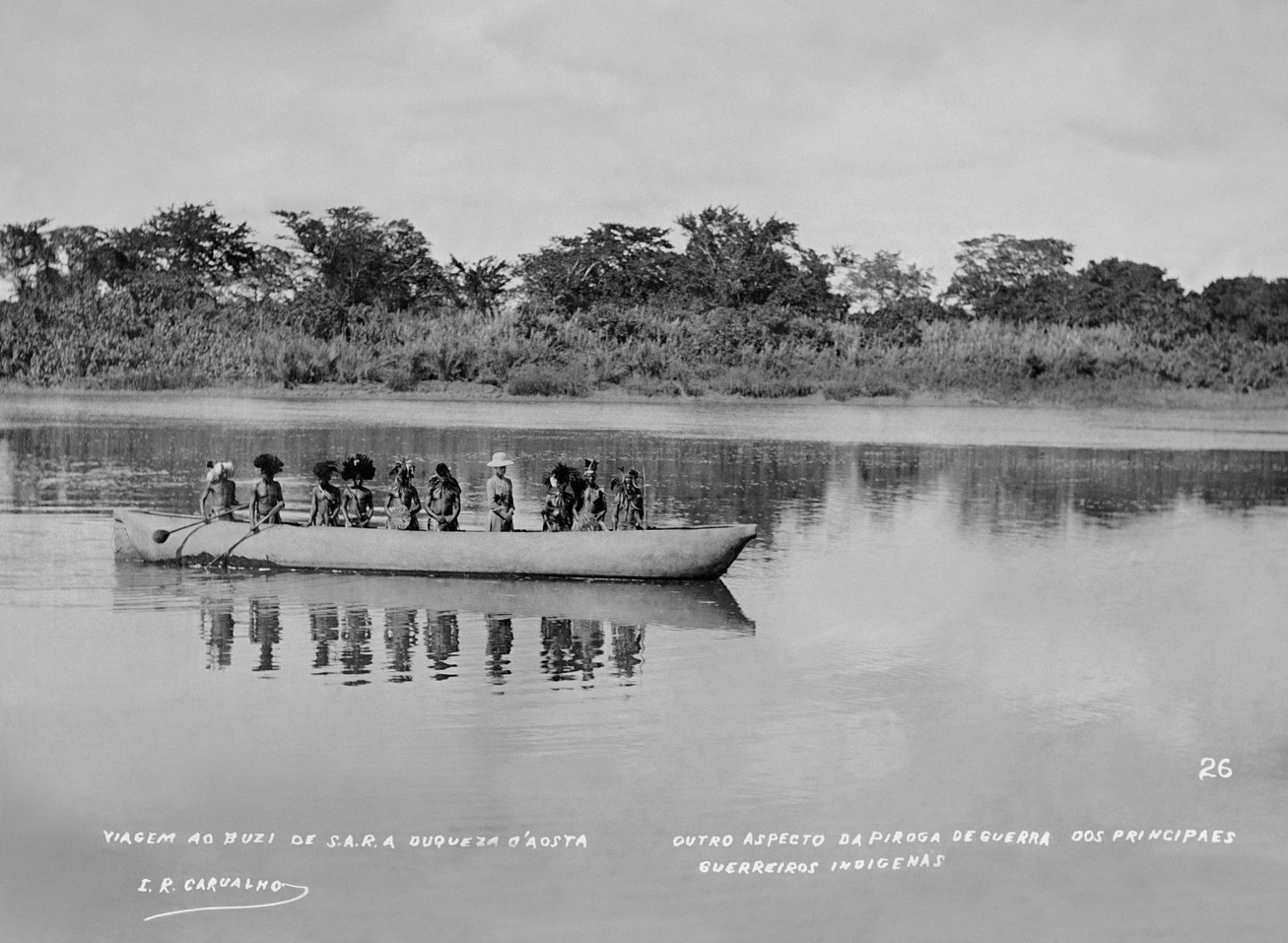 Trip to the Buzi by Her Royal Highness, the duchess of Aosta. Another aspect of the war pirogue used by the main indigenous warriors. I. R. Carvalho. 1909. Companhia de Moçambique, Arquivo Fotográfico. Image lent by ANTT. 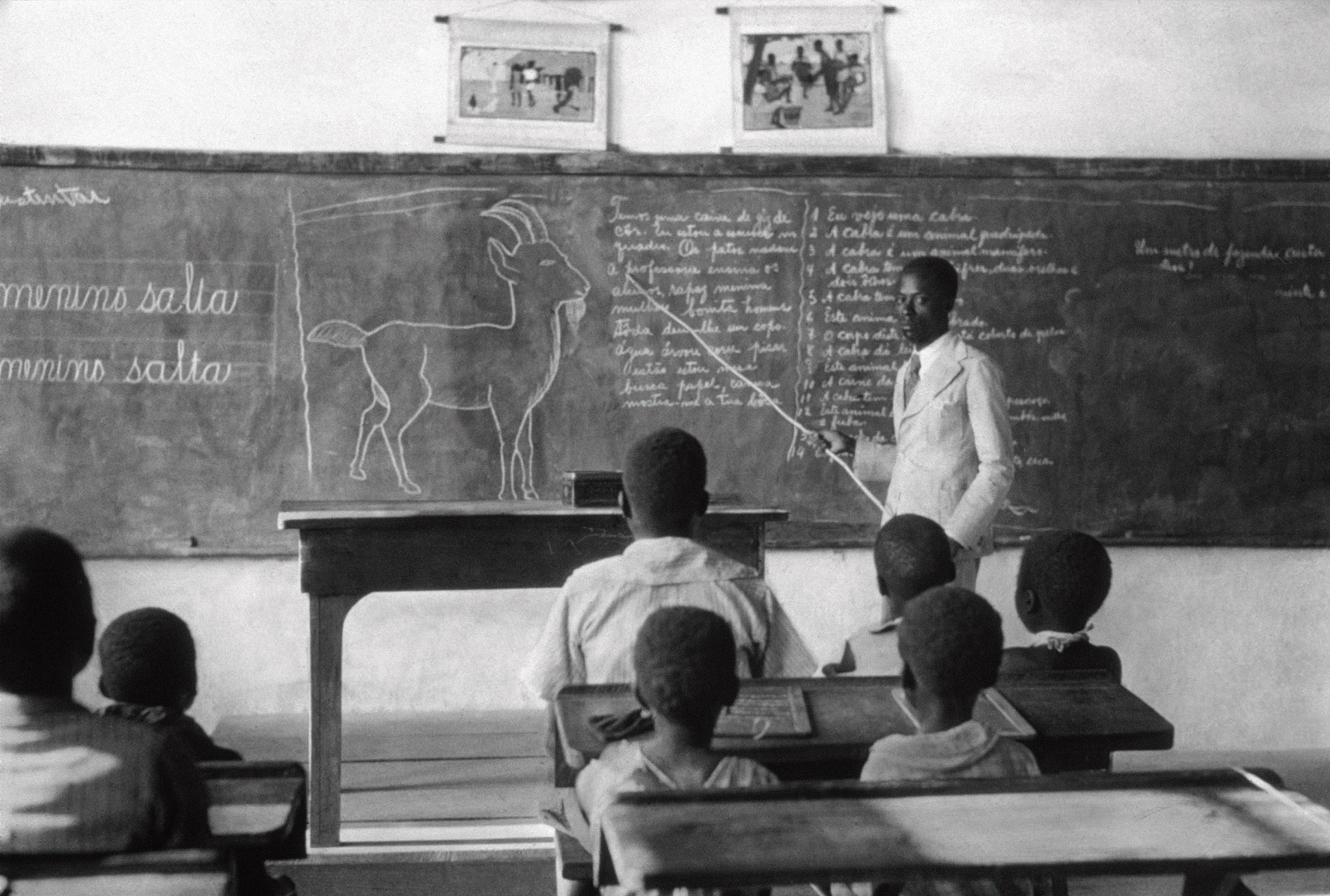 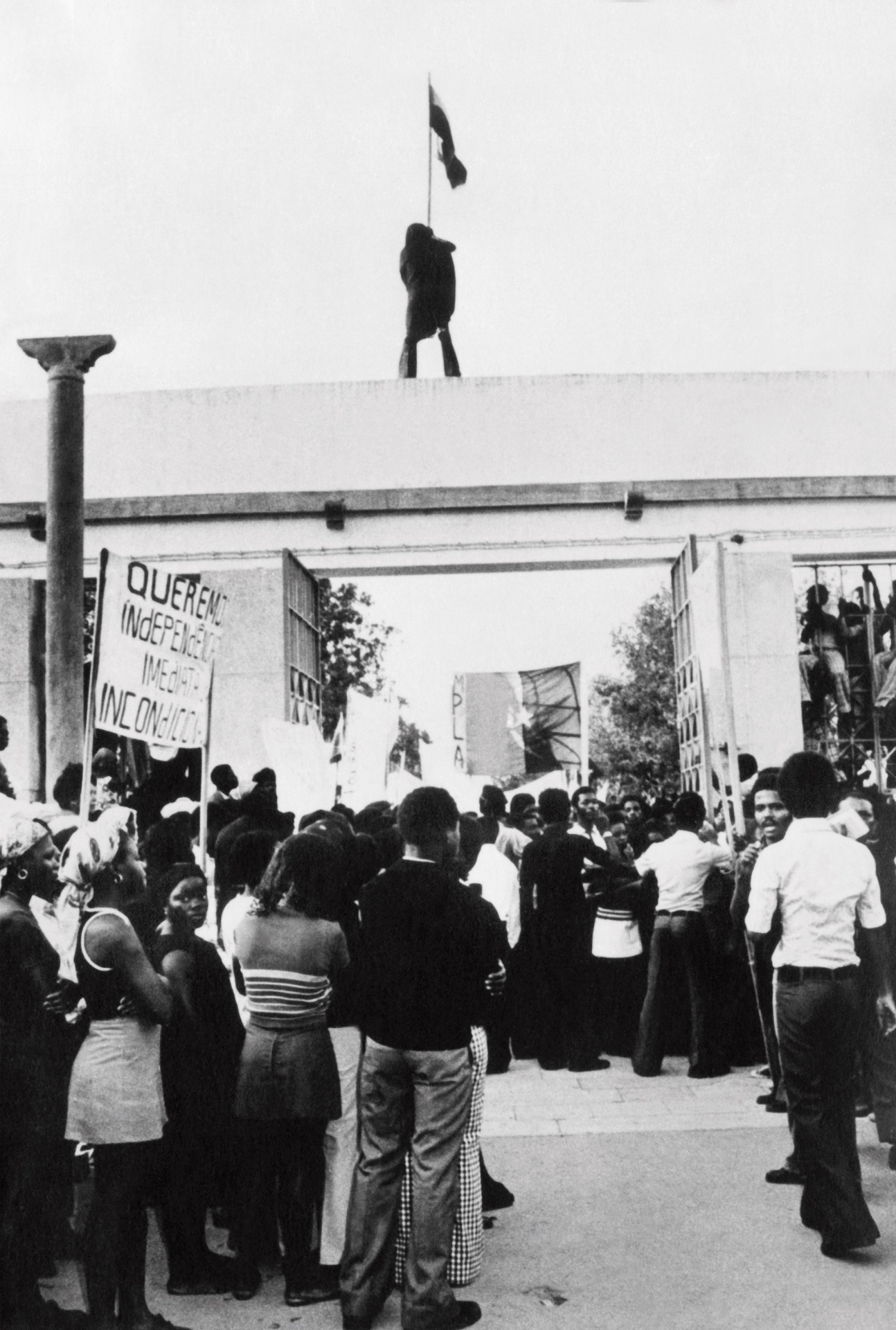 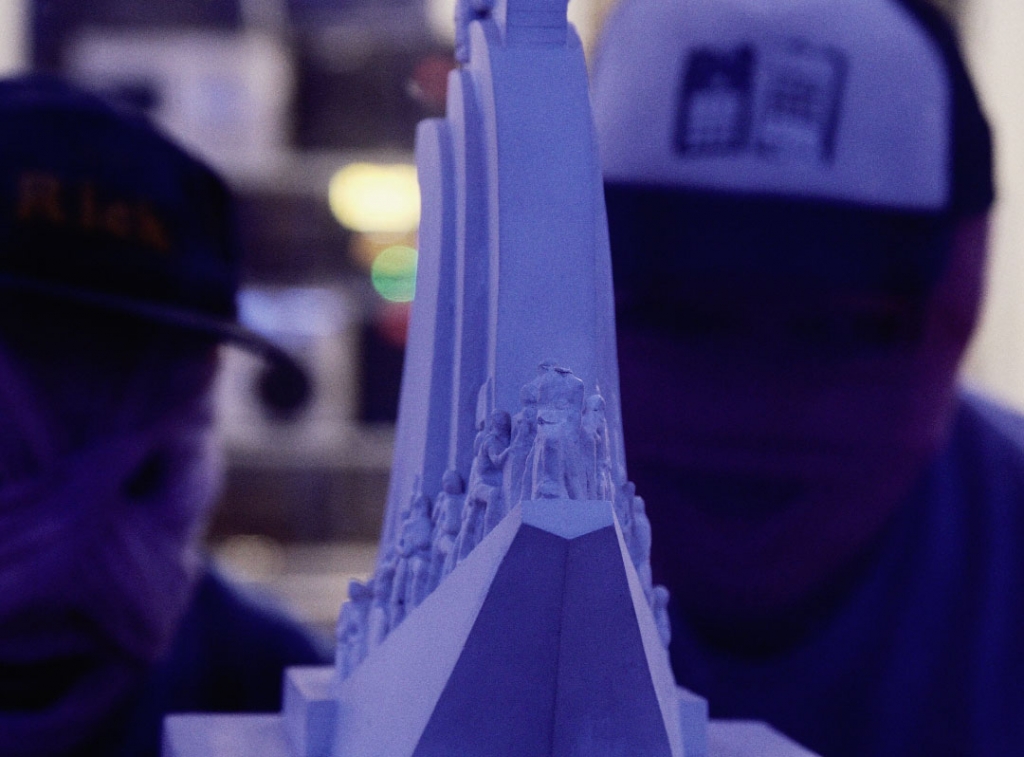 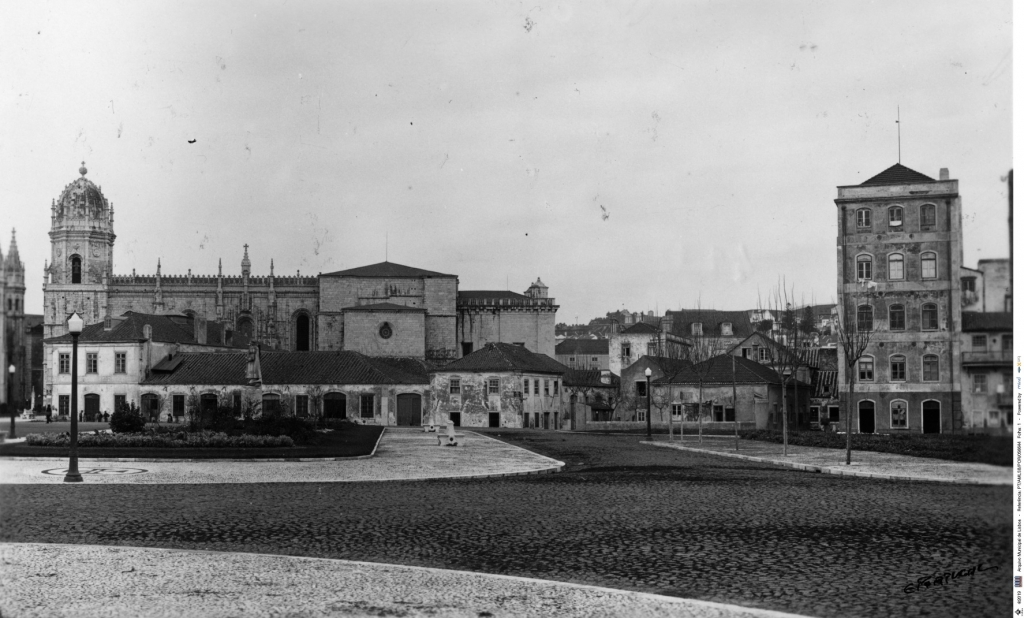 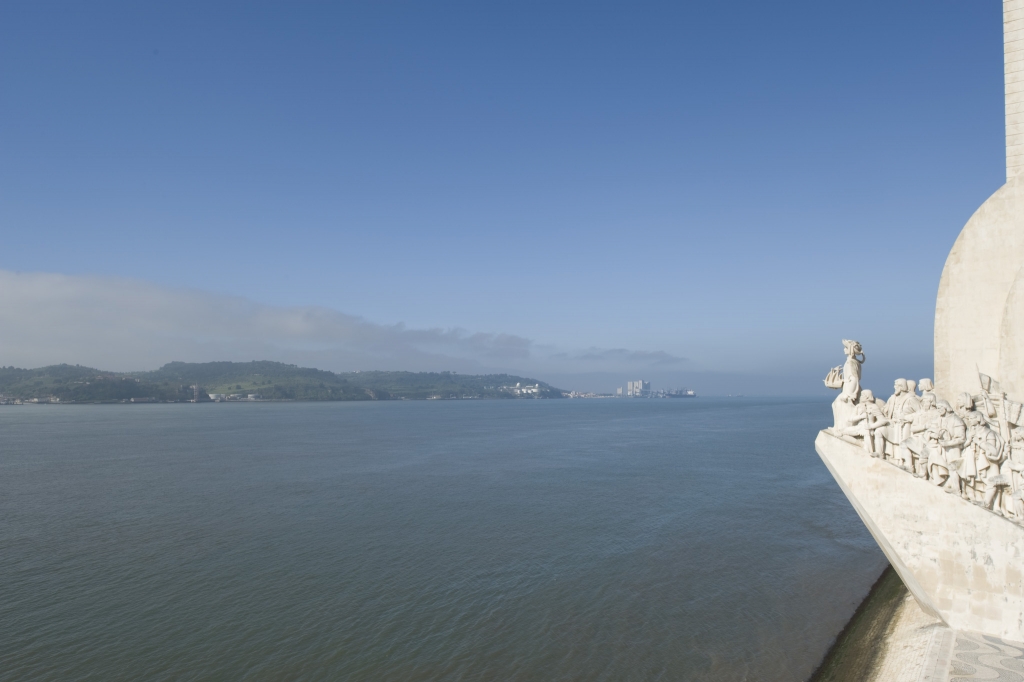 The monument in a flash